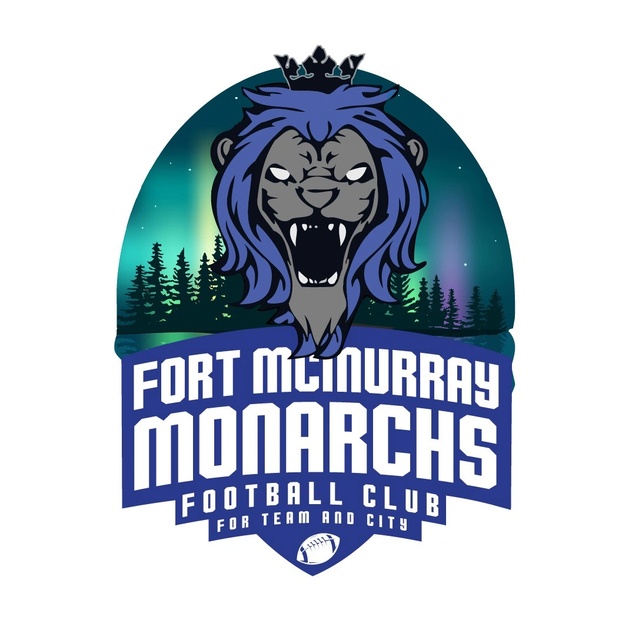 MONARCHS SEASON COMES TO AN END

See below for full statement

Are you a community motivated individual? Are you looking to help give back? Do you enjoy the sport of football football ? Come out and join us anytime and see where you can help for the 2020 Monarch season.  For any specific positions wanted please email monarchsvp@hotmail.com with your resume and why you think you would be the right candidate for the job.

The Fort McMurray Monarchs Football Club would like to officially announce Kevin Garbuio as the new Head Coach for the 2019 season.  Coach Kevin started his football career at Acadia University out east winning the Loney Bowl in 2006 and carrying on to coach the Sudbury Gladiators as assistant coach and eventually Head Coach in 2013.

A resident of Fort McMurray now for the past six years Coach Kevin has been active in the community since his arrival.  He is no stranger to the Monarchs as a positional coach , special teams coordinator and assistant coach for the Monarchs since the team started in 2014.

Not only has Kevin been helping the Monarchs since the beginning , he has also been helping youth football in the community as assistant coach to the Ravens (2015-2018) and Zone 7 football (2018).  Kevin is also the current Head Coach for Father Mercredi Trappers since (2015-present)  Welcome to the Monarchs Nation!

Saturday Sept 15th the Monarchs captured their 2nd CMFL National Championship with a 25-24 thriller over the GTA All-Stars. Game came down to a game winning FG that GTA Missed with 0.2 secs remaining.

The Fort McMurray Monarchs football club started in 2014 apart of AFL and CMFL. The Monarchs are going into year 6.

SMS is home of the biggest recreation facility in Canada Macdonald Island park.

or email  for details

The AFL Champion than takes on the Northern Football Conference (NFC) based out of Ontario to compete for the Canadian Major League Football National Title (CMFL).

-Year of the Fort McMurray fire evacuation, the Monarchs started the season scattered all over Edmonton like the rest of the YMM community, but pulled through with 1 loss during the season to take on the GTA All Stars in the National Title game @ home to win.

-With a perfect 11-0 record under founder Jesse Maddox. Monarchs once again hosted a rematch against the GTA All stars in the National Title game to win again 25-24.

- AFL  "Organization of the Year"

AFL " Organization of the Year"

Sign up to hear from us about games, tryouts, and special football events.